Equal Rights, A Defence of Our Children

I find this whole social debate on marriage very interesting.  I have seen posted several times, the question, "What are the negative effects of gay marriage?"  It is a good question, and one that I think needs to be answered.  However, I feel like this whole debate is just a political charade.  When same-sex marriage is legalized in this country, we probably won't see much of a change....at least in the short term.  (Did I already assume that it will be legalized, I guess when I look to the past, I can see what the future holds, but I hope I am wrong).

We are already living the negative effects of the violations to marriage.  This is not strictly a homosexual or heterosexual issue, as it is being made out to be.  The violations to the sacrament of marriage began in the 1960s with contraception.  Then came abortion, divorce, cohabitation, and now gay marriage.  But it is really all the same, it is the break-down of the basic social structure, the family.

A committed, sacramental marriage provides a safe and secure place for children to grow up.  That's the way God intended for children to grow up. Today it is rare to see a family with a father and mother who are married and all their kids belong just to the two of them.  So many families have step brothers and step sisters, step parents, half brothers and half sisters.  There is the phenomenon of "his, hers and our" children.  This is not stability.

The violations of marriage and of our children are many.  Divorce affects 50% of marriages.  Divorce has profound effects on our children.  I worked as a nurse at a call center, and we got many calls from parents whose children were suffering headaches, stomach aches, worry, etc due to divorce.  There were also cases of miscommunication between parents, one parent didn't know if the other had already given a medication, the child, then either missed a dose or was over-medicated.  I have heard from many of my friends whose parents were divorced about how much they hated being shuffled back and forth between houses and sometimes even between states!

What about co-habitation of heterosexual couples?  Many couples like to trial marriage first, they want to live together to be sure they are compatible before they get married.  Or maybe they have no plans of getting married at all.  They just enjoy living together.  What happens then, when they get pregnant?  Now, they are in an uncommitted relationship.  They may decide to get married, or may not.  This is less than the ideal situation for a child, as their parents aren't committed, one or the other could leave at any time.  I encountered a women one time, who had 10 children with 10 different fathers.  This does not provide a sense of security.

Now for couples in same-sex relationships.  Aren't most of them living the way they want to anyway?  If they so desire, they are already living together and acting like a married couple.  Same-sex couples are even defying nature to have children!  This is why I say that the negative consequences are already being lived in society.  This debate won't change much for the short term.  I think that there are consequences to the technology that is used to acquire children for same-sex couples.  It is unnatural and will leave most children with many questions as to where they came from, who their real parents are, and where do they belong in society?  Even for same-sex couples who adopt children, there is still the unbalance of being raised by two people of the same gender.  I met someone once who, in a heterosexual relationship, used IVF to get pregnant.  They had 3 embryos implanted and (I'm not sure if they selectively "reduced" the pregnancy or if 2 of them died on their own) only 1 survived.  When their daughter was old enough to talk she started asking about the other two.  At first the parents were confused, but as their daughter learned more words, she started asking about her 2 sisters, "the ones that were with her before".  She never gave up on the idea and to this day, has 2 imaginary friends, who are her sisters and even have names.  Our actions have consequences.  We cannot fool God, even with the most advanced technology.

What are the negative effects of same-sex marriage?  We are already living them in our society, they are the same negative effects of every violation of marriage that we have already seen.  Are children resilient? Yes, they do tend to cope with things quite well.  But, I have to wonder, if every child had the opportunity to grow up within a marriage, with a mother and father who lived together and loved each other, would we see as many school shootings and random acts of violence?  Would teen suicide rates be so high?  Am I stretching it too far?  Only time will tell.
Posted by Amy at 7:51 PM No comments: 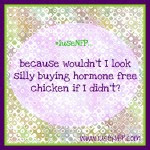 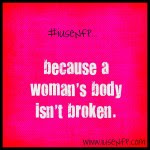 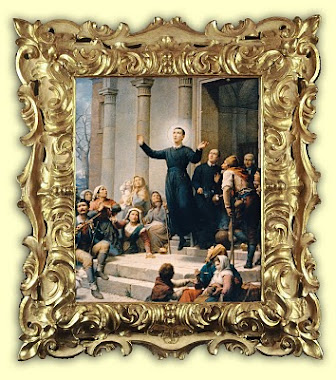 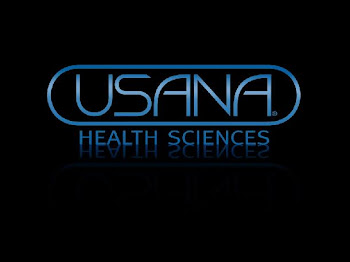 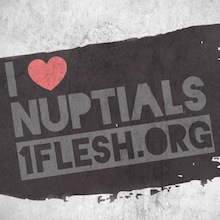